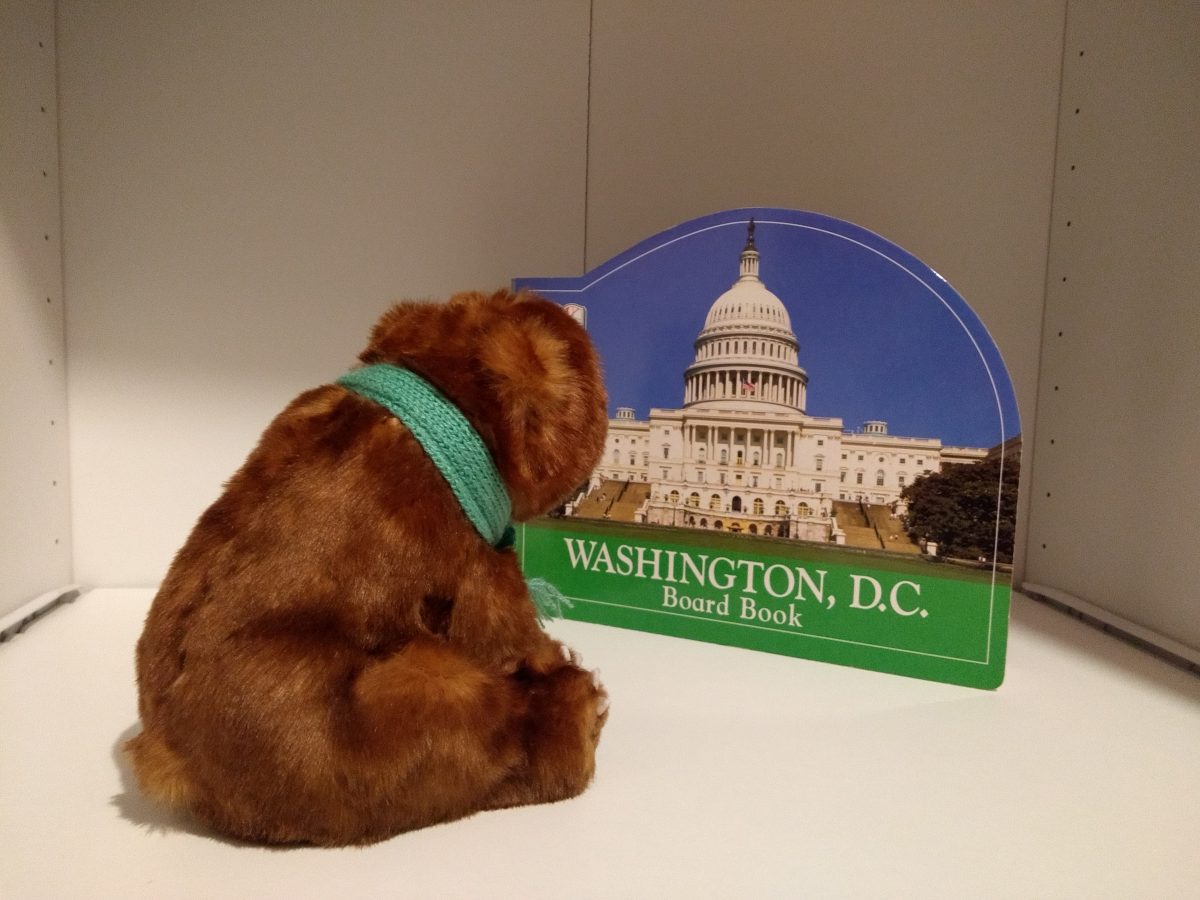 Shortly before Christmas I went to another day long unit meet-up.

The day was a chance to find out more about where we were going, what we were doing and how we were going to go about it. As you may know we are off to New York as well as Washington DC and maybe even Canada. We were asked what we wanted to do on top of what the UK Contingent would arrange for us.

Some of the ideas we had included:

We also had confirmation about what kit we will be given and can purchase. One of our leaders said it was the best Jamboree Kit they have ever seen so we’ve got more confidence it’ll get there and back in one piece.

There were a lot of team building games but I had to sit those out as I was still recovering from my injury – I got to separate and fold raffle tickets instead.

As well as my injury our unit has also had broken arms, broken feet, sprained legs and loads more, hopefully we’ve got these out of the way before the Jamboree but they also told us about how good the on-site hospital will be.

Unfortunately I had to return Blue at this meet-up and found out he had missed the Christmas Meal the day before, although I did get a surprise Chocolate Santa in return.

I got another surprise from Father Christmas my own Blue Bear, who I have named Blue-Too. Blue-Too has found my Washington DC board book, which I got when I was nearly two on my last visit to DC and has been busy planning what he wants to see. 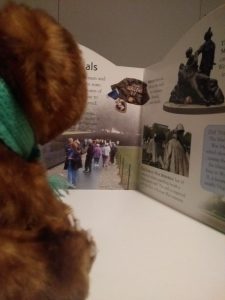