On Monday, the government announced that the A-level and GCSE examinations will be pushed back by three weeks –https://www.bbc.co.uk/news/education-54508851. This is not a sufficient amount of time to catch up on 5 months of missed school. The government needs a Plan B!

In my three extra weeks instead of ‘revising’ I am going to:

if you have read this far please can you fill in this petition: https://petition.parliament.uk/petitions/326066

I honestly do not know where this decade (and year has gone).

Within this decade I have started (and completed) Secondary and Junior school and completed many exams. I have been on residentials to an RAF camp for a week as well as a Cyber camp.

This decade has also seen 2 Summer Olympics (including one being held in the UK) as well as the Winter Olympics. The Rugby World Cup in 2015 was also held in the UK and I was lucky enough to see the match of USA v Japan. I then saw the similar match held this year from watching it on the ITV app during school.

I have been on many Scout camps this decade in different extreme weather. From Snow camp, to my first Evolution camp in the high temperatures. I have also camped across the country including camping at Gillwell, up and around Shropshire as well as around my own County. I have attended a mini Jamboree near Birmingham (called BrumJam) as well as attending the World Scout Jamboree – my greatest achievement this decade.

This year I completed my GCSEs, attended the 24th World Scout Jamboree, started Sixth form, kept writing blog posts and been up and discovered many new music, shows and information. I also continued taking my many different photographs as well as adopting Blue the bear.

I am very grateful for all the people I have met this year and within the decade and wish everyone the best for the new year! 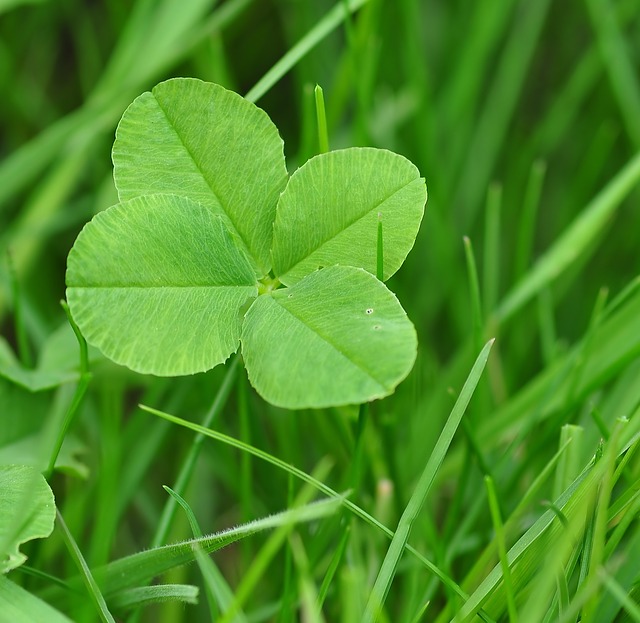 With only 69 days to go until I leave to go the Jamboree, first I have to take my GCSE exams. Mine begin tomorrow – eek!

So I’ll keep this short and wish everyone all the best if you are taking exams.

‘She believed she could, so she did’ 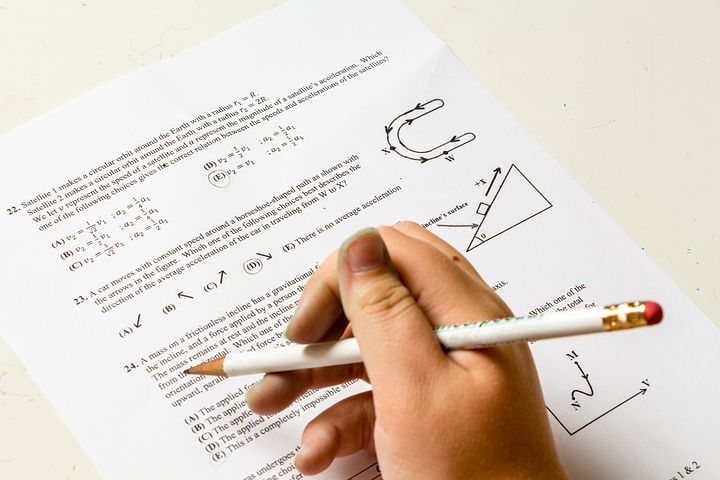