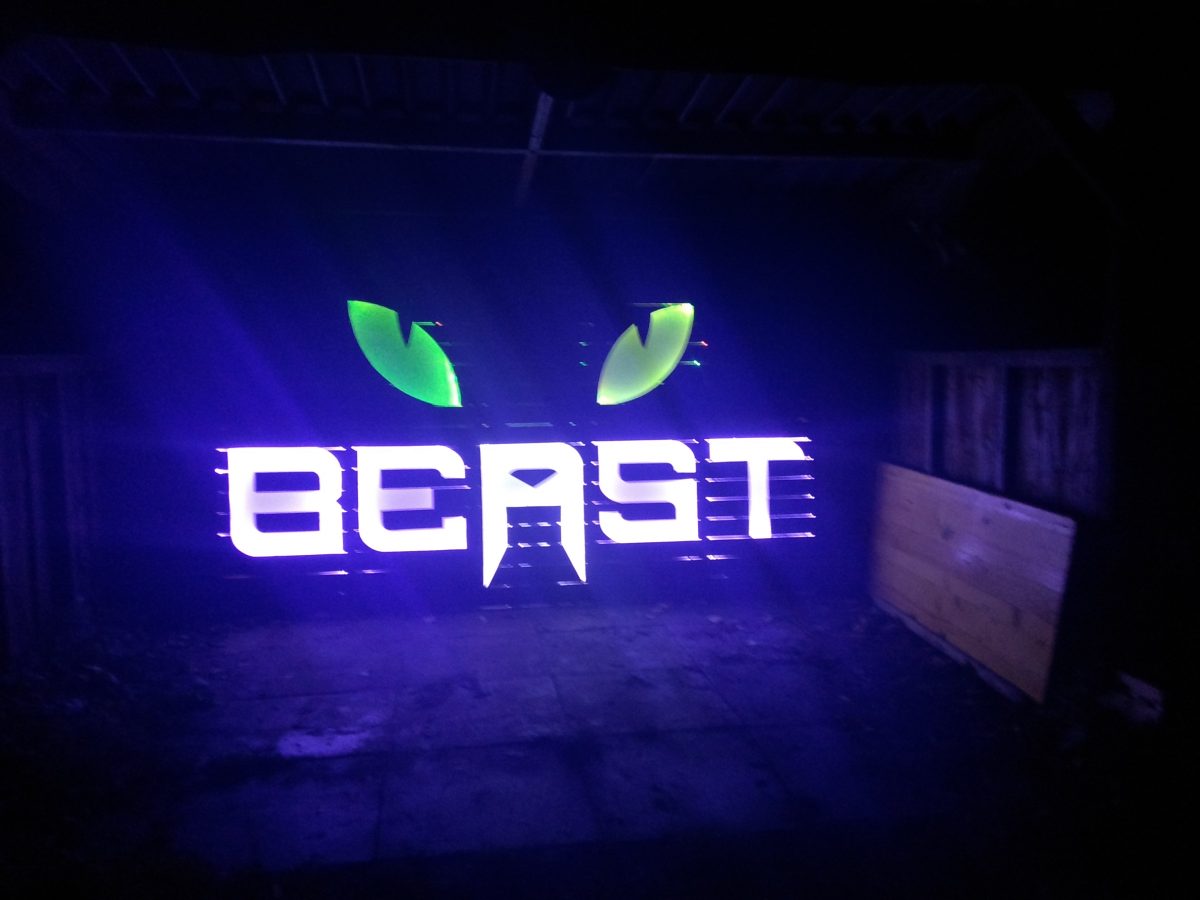 Unfortunately this is not another snow camp unlike the beast from the east but it was another camping trip.

I went camping last weekend with my friend who I hadn’t camped with for a couple of years. It was nice to catch up and because we were the only ones from our unit, we made friends with other explorer groups in our county. I saw my Jamboree friends as well, who as well as I were taking a well deserved break from fundraising.

On the Friday evening I failed at circus skills but instead aced a game of cards. Followed by a disco, to then finally fall asleep at 1am the next morning.
The next day we could choose which activities we wanted to do. I did archery, rifle shooting, caving, a blind folded trail, tomahawks, arts and crafts, laser tag, bushcraft and many more.
The evening entertainment consisted of a silent disco where half the room would be dancing to the cha cha slide and the other half of the room would be singing and dancing along to YMCA. This finished gone midnight so yet again, I finally fell asleep at 1.
The final day consisted of rain and more rain – luckily this hadn’t been over the whole weekend. I did some more arts and craft by building a tower from spaghetti and sweets, did some archery and played some more cards. I went home having had an amazing time and meeting some amazing new friends.
Privacy & Cookies: This site uses cookies. By continuing to use this website, you agree to their use.
To find out more, including how to control cookies, see here: Cookie Policy