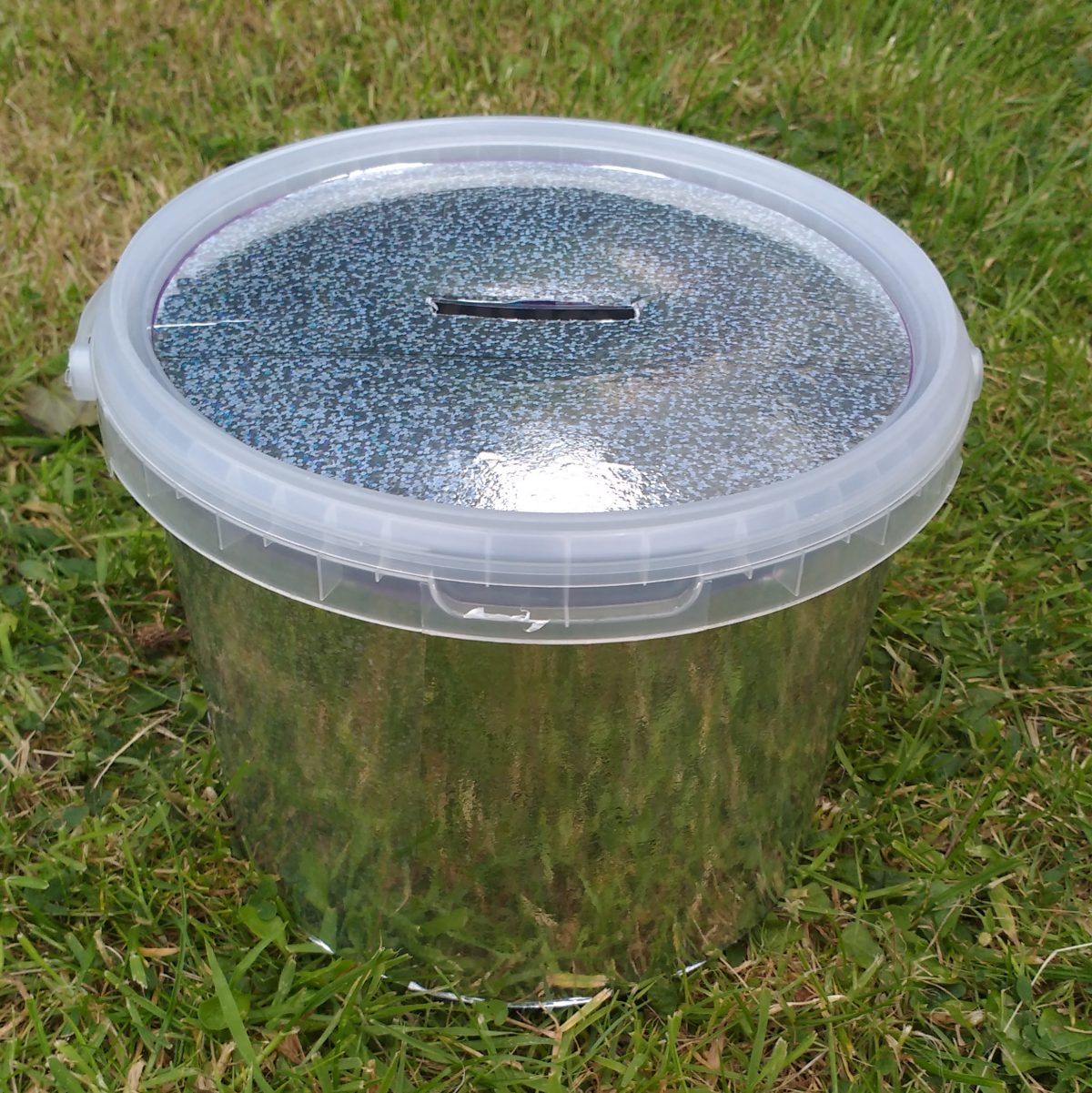 So since Friday I have been fundraising all weekend. I have officially decided that after 7 months of fundraising it is not fun anymore so I’m am changing the name. I shall now call it draising! – to take away the fun of it.

On a positive note, I have nearly raised half of my final total of £4,000. I am also going on two camps over the next two weekends with my county and Jamboree unit.

Whilst draising, I have been in the cold, the rain, the wind and the sun. I have been to my District’s AGM where I talked about my Jamboree journey so far, displayed some of my photos and sold some of my craft items. I managed to talk to some of the ISTs who had been selected and talked to them about the campsite.

I have also met the Dulux dog, Peppa Pig and someone whose father helped to organise the UK Scouts going to the 13th World Scout Jamboree in 1971 to Japan which got evacuated for two days because of a typhoon (hoping this won’t happen to me when I go to the 24th WSJ).

A massive ‘shout out’ to all those who have helped me so far – I really appreciate it.