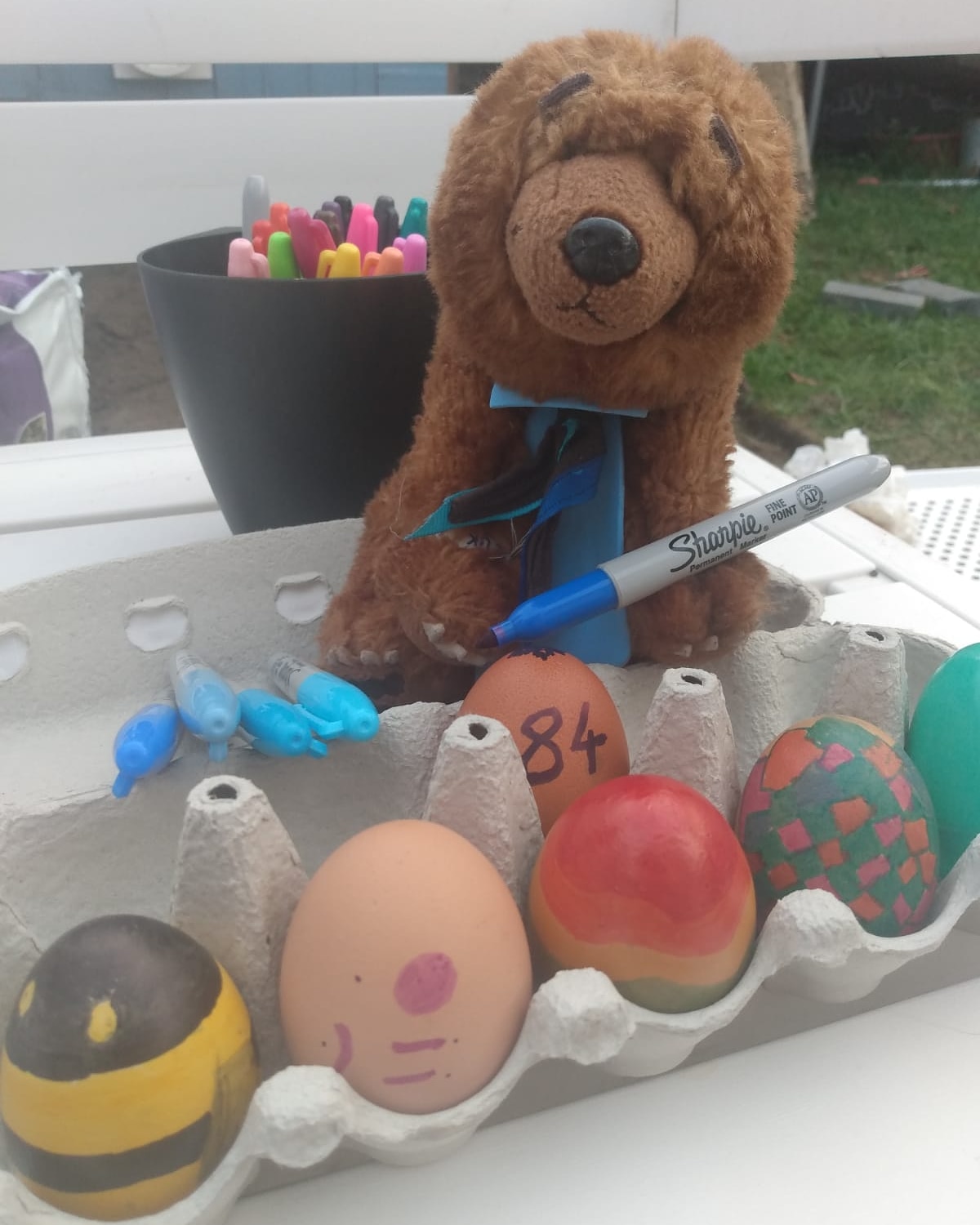 I hope everyone has had an amazing Christmas and have a happy new year! Personally I enjoyed Christmas this year with my extended family and so we travelled down to the Jurassic Coast.

Halfway through our journey on the way I realis ed we had forgotten the strawberries needed for the Boxing day trifle and so we ended up in a Waitrose service station buying strawberries and a few other snacks to keep us going on our journey. It is also worth mentioning that we took our cats down with us so my cat Hallie kept yowing for attention.

Once we arrived, and the cats had settled, we headed to my Grandma’s for Christmas lunch. I helped with the washing up and then headed out to the beach to take a mini Christmas walk. On the beach there was lots of driftwood from the recent storms which they have had. I then saw my cousin and a different auntie before we headed back to where we were staying. In the evening, we watched Call the midwife (a yearly tradition) before I headed to bed.

Boxing day, is my favourite day of the year. I woke up and was asked whether I wanted to go to the pub (with some of my family) where our discussion included: ‘did the moon landing really happen’, ‘aritificial intelligence’, ‘aliens’ etc. After this we went for my Nans infamous Boxing day lunch. There was: turkey, beef, ham, jacket potatoes, chips, sausages, crisps, fruit and vegetables, stuffing, cranberry sauce, bread sauce, sausage rolls,cheese and onion rolls and more. And then for dessert there was freshly made trifle and crumble.

Afterwards, some of my cousins and I slowly stole the Lindt chocolates from their knitted cases and replaced the chocolates with grapes, a tomato and baubles. (UPDATE: Classified)

In the afternoon, we played a game of charades as a family and then in the evening we watched Paddington 2.

The next day we explored the Jurrasic Coast and headed first to Swanage to go to Wimpy’s for lunch. In Swanage we bought rock as well as walked along the beach and went into the arcade to play on the 2p falls. We then drove past Corfe Castle on the way to a lost village.

The village was Tyneham and had been evacuated during the Second World War to help with military practices. As we entered there were loads of warning signs as the area was now a MOD range. After this visit, we headed towards Durdle Door however, we went to the beach before this and ended up in Lulworth Cove.

We then returned home the next day, after I had the opportunity to stand on the roof due to a suspected leak. It was nice talking our cats with us and they thoroughly enjoyed exploring a new house.