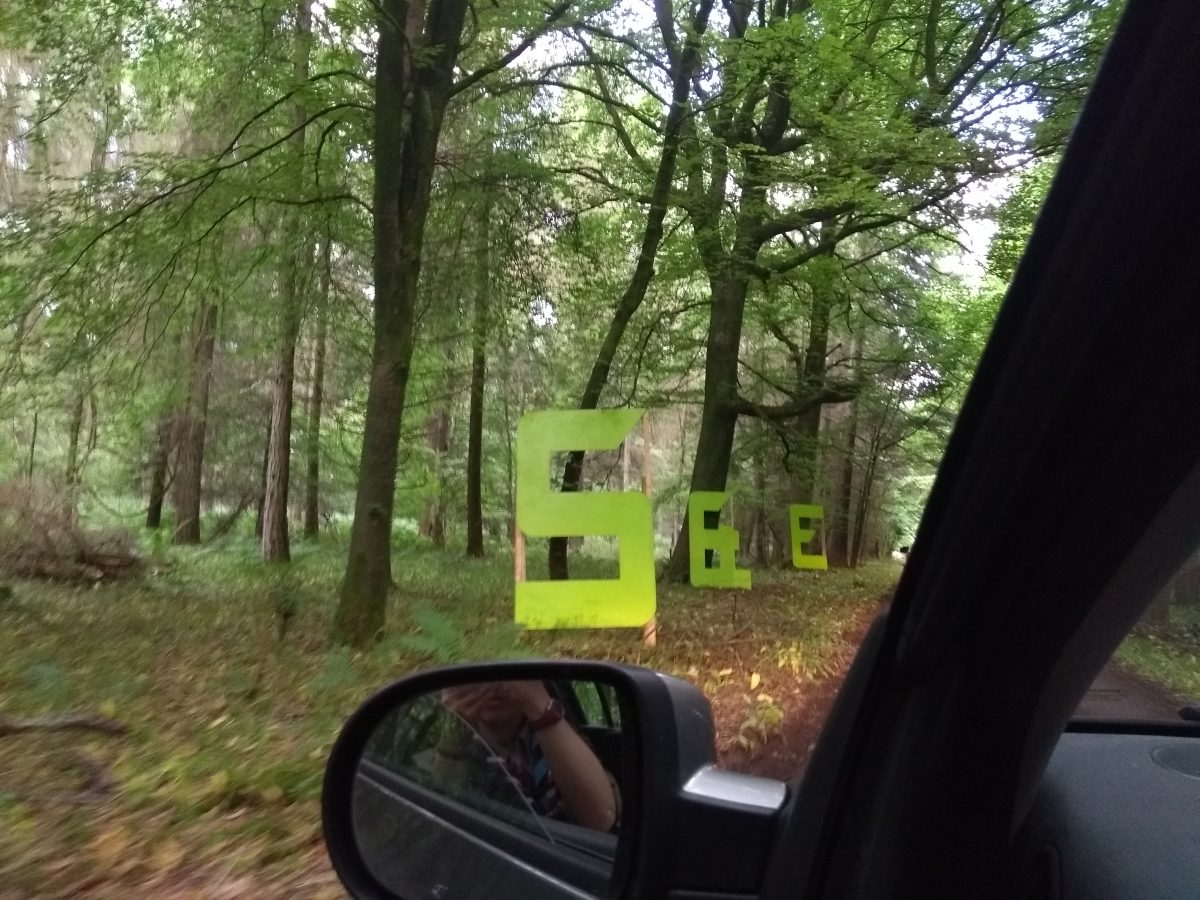 So this evening I arrived at Strategy to help out for this weekend. My job for this weekend is to help behind the scenes – doing jobs such as creating the packed lunches, helping on bases etc.

I arrived and put up my tent up, before going to sign in – this year I’m very impressed because I get to wear a helpers lanyard as well as my wrist band. Once I had signed in I then went to help pack the lunches, which will be used over the weekend, into paper bags.

Shortly after, we had a meeting where we were told the 3 (large) patrols we would be in for the weekend and what tasks we would be completing. I found out that my patrol will eat breakfast at 7 followed by helping on the washing up station, which was followed by free time to go and visit the venue, to play with a frisbee, tennis ball, American football and football and to play cards with my fellow Jamboree participants.