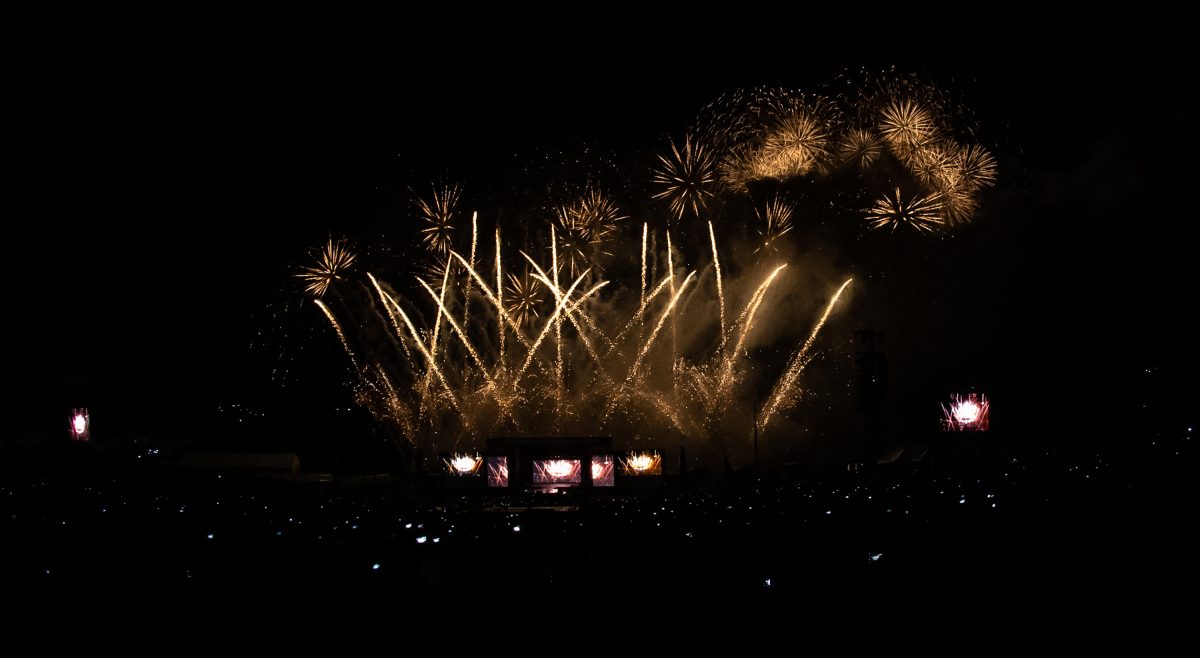 It’s that time of the year again when we “remember remember the 5th of November. Gun powder, treason and plot.”. This year Guy Fawkes Night or Bonfire night is being celebrated in the UK very differently (especially as England has gone back into a national lock down for 4 weeks).

So for any non British citizens, you may be wondering what Bonfire night is all about and it all starts with the Gun Powder Plot.

On the 5th of November 1605, the Gun Powder conspirators had planned to blow up parliament on the day of state opening where the King would be in attendance. There plan was to kill all members of parliament and the King in order to re-establish Catholic rule in England. The conspirators were betrayed and hence caught the night before there plan. Guy Fawkes was found in a cellar where the explosives were being stored. Eventually all conspirators were caught and either were killed or captured and trialled. Parliament announced that on November the 5th from 1606, a national day of thanksgiving should be held.

Usually we would celebrate Bonfire night by watching a firework display or attending a Bonfire. Some people will create a straw “Guy” which will be placed on the bonfire in the evening. Throughout the day, they will take the “Guy” around asking passerby’s for “a penny for the Guy”.

My Bonfire night tradition is that we usually eat burgers and/or sausages with chips. Supposedly, guards working at the houses of parliament hosts a search on the 5th of November to check for explosives and potential arsonists.

Do you have any Bonfire night traditions or any similar events let me know in the comments!