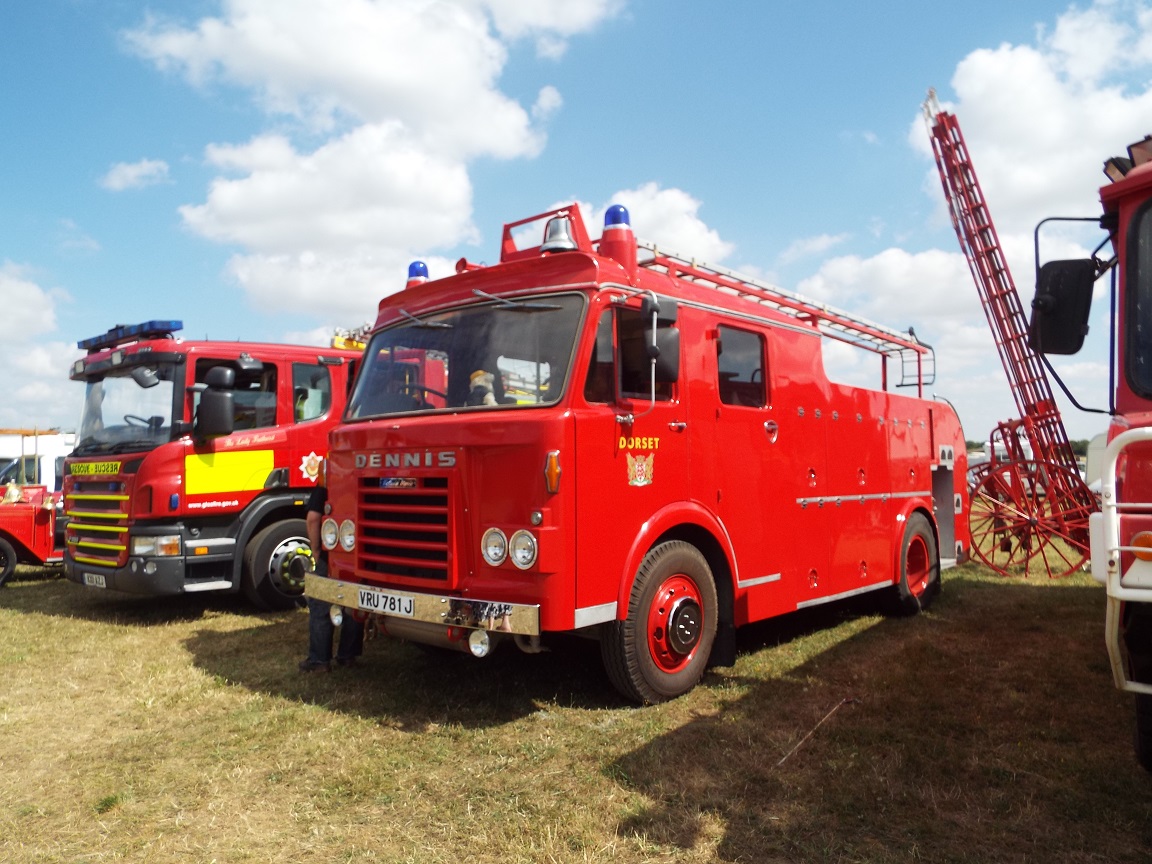 This week I have been helping the community by helping at my county’s Vintage Fair. On Scout Scarf Day (Wednesday 1st August), I wore my scout necker with pride whilst line painting out pitches – we measured out the distance of the paths and the roads and then painted lines on the ground. We also put up barriers in the afternoon to set out areas for the main event.

On Thursday we helped to park all the exhibitors into the pitches we painted on Wednesday. On Friday, we set up our free stall and helped to direct more people to their pitches and in the evening we watched as the vintage cars, tractors, fire engines, steam engines and trucks drive around the site.

On Saturday and Sunday, we helped to run our stall. There were a range of activities including splat a Scout (which was refreshing as it helped to cool us down from the heat), a donut challenge (where you had to eat the donut from the string without it dropping, using your hands or licking your lips), a tombola (where all the prizes were kindly donated by some of the stall holders), a balance the coin on the lemon (where if it held for 5 seconds or more you won 5x the amount you put on the lemon), a teddy tombola (where you could win a prize every time) and finally a surprise tube (where under every tube there was a different prize ranging from good to bad e.g. there could be a tin of mushy peas to sweets to toilet roll to bookmarks).

On Sunday, before my shift I looked around the fair and took photos with my camera. I saw a Dennis fire engine from Dorset, which we believe my Grandfather may have driven as a fireman. Mum says one of the “vintage” cars I took a photo of was newer than her first car.

I also saw the Poppy Parachute Team who raise funds and awareness for the Royal British Legion.