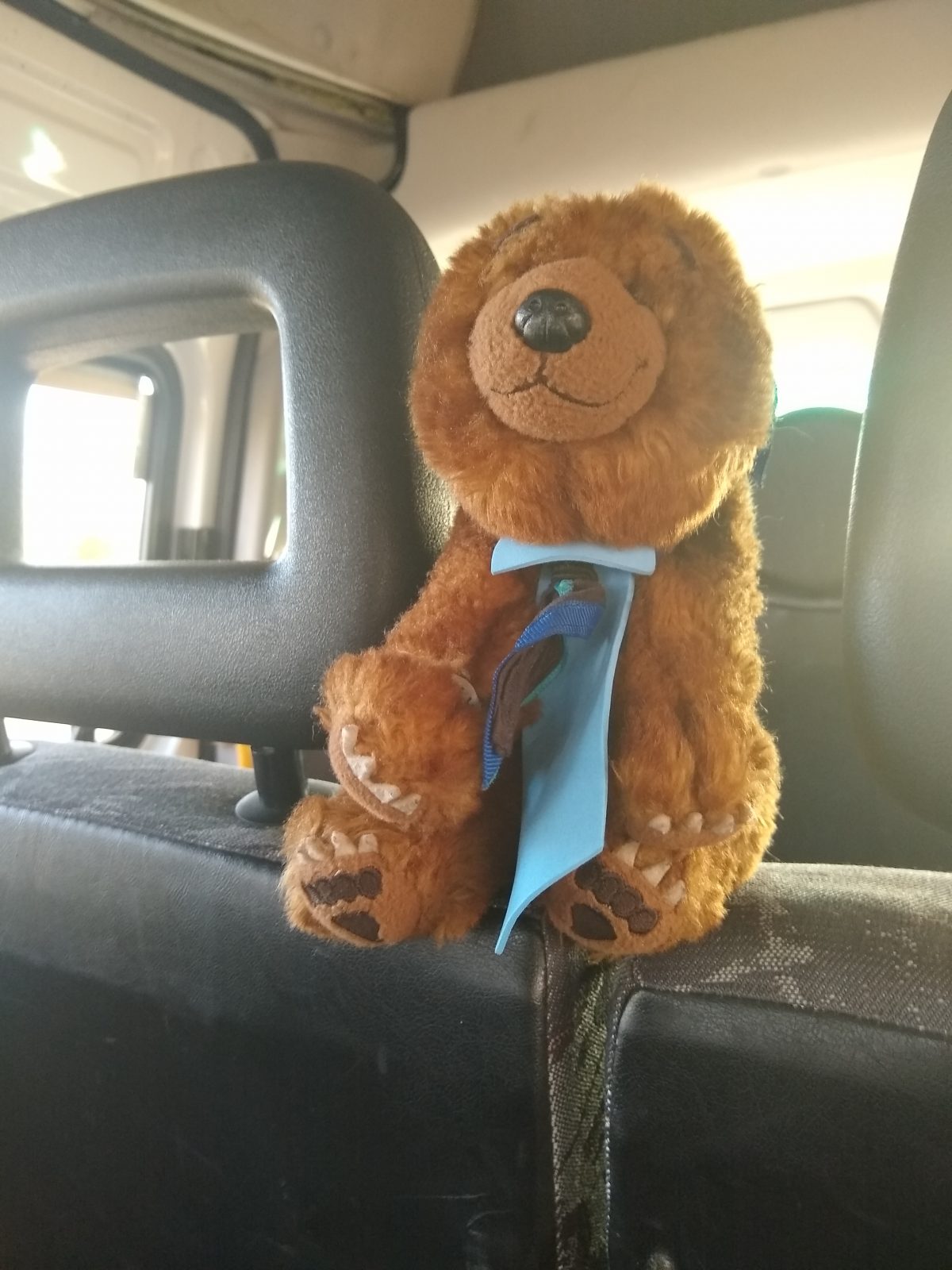 My last World Scout Jamboree meet up camp stared with boarding the minibus and drinking custard – a tradition we have upheld since our very first camp as a unit. Soon, we realised we had no speaker to play music with so started playing I-Spy.

This did not last very long.

Soon, we got the radio on and began listening to BBC Radio 2 – at first the music was substantial until it soon became clear it was mostly 60s music (which none of us knew). We then proceeded to sit in silence for the rest of our journey.

That evening, it was patrol 1s cooking duty where we cooked hot dogs with onion – the onions were so strong that we were all in tears cooking. After supper, we watched a movie called Hot Fuzz before heading to bed.

The next morning we all awoke at 8 o’clock due to the sound of unfashionable music – to say the least. Personally I’m still loving golden hour from our journey up. We then waited for the rugby to be put on except that ITV hub seems to be down – due to the amount if traffic.

We watched the rugby – no spoiler but we lost which was disappointing. Nevertheless, we then played a game of ‘Pigs’ which some of our unit learnt on the Jamboree before doing some reviews. We reviewed our personal unit kit, selection process and then fundraising – which was followed by lunch.

After lunch we played an odd version of netball before heading back inside to review how many camps we had and whether this was substantial enough as well as reviewing our leaders leadership. Following this, we then listened to the county commissioner of Shropshire discussing the Queen Scout Award as well as other Scouting activities happening. We then a went back outside to play the odd version of netball.

In the evening, we were supposed to go on a hike to see a firework display except our dinner was running very late – I learnt a couple of new card games during the wait. After dinner (of chicken and … PASTA!), my patrol quickly finished washing up before we headed on a mini walk to try and watch the fireworks. We saw a few fireworks before heading back and eating pudding.

In the evening, we watched a movie of our World Scout Jamboree experience which included photos and videos from all of our pre-camps. Many laughs later, it was time to head to bed which was around 00:45.

The next morning, we woke up at around 8:30 and started to pack away. Breakfast consisted of pancakes with maple syrup – taking me back to Canada. This was then followed by free time as well as a whole unit reflection. We also played with frisbee and a a game of Ninja.

And so it’s not a goodbye, it’s more of a see you later …